Interleukins (ILs) are a group of cytokines (secreted proteins and signal molecules) that were first seen to be expressed by white blood cells (leukocytes), The name "interleukin" was chosen in 1979, during the Second International Lymphokine Workshop in Switzerland. An Arabic number is added after the name to distinguish them, such as IL-1, IL-2..., the newly determined factors are named in turn.

Interleukin is a kind of cytokines secreted by macrophages, lymphocytes and other cells. Its main biological functions involve the participation in immune response and immune regulation, constitution of the molecular systems that transmit signals between cells, and so on. Different interleukins have different sources and functions, and some can be produced by different kinds of immune cells. An interleukin can also actin on a variety of cells.

At least 38 interleukins have been found currently, which are named IL-1 ~IL38. They play important roles in the maturation, activation, proliferation and immune regulation of immune cells. In addition, they also participate in a variety of physiological and pathological responses of the body. Deficiency of some rare interleukins can result in autoimmune diseases or immunodeficiency. 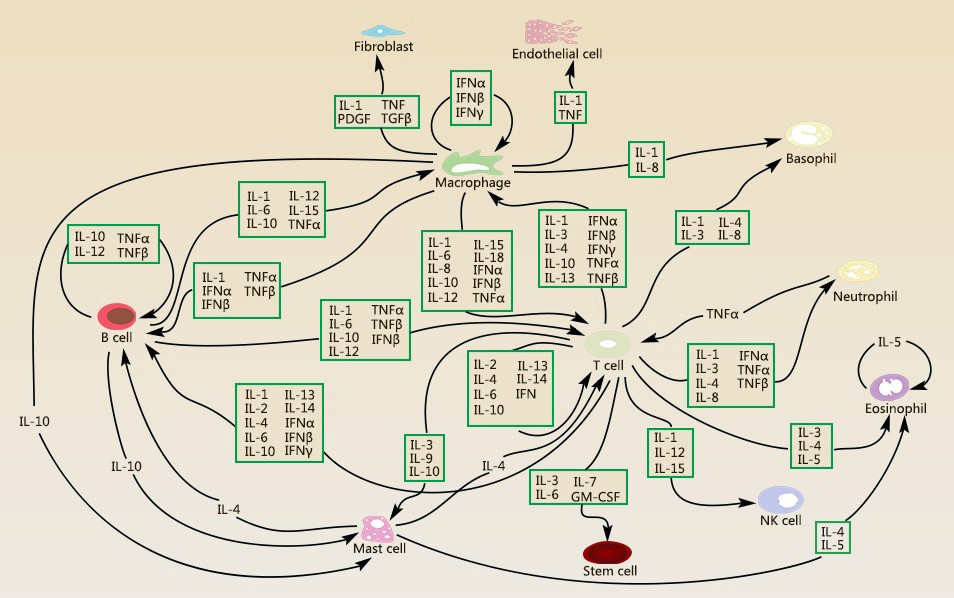 The proteins are rigorously tested to meet the research and development demand for excellent quality, uncompromising biological activity at competitive prices, with low endotoxin, and lyophilized powder is available. Part of items are as below. 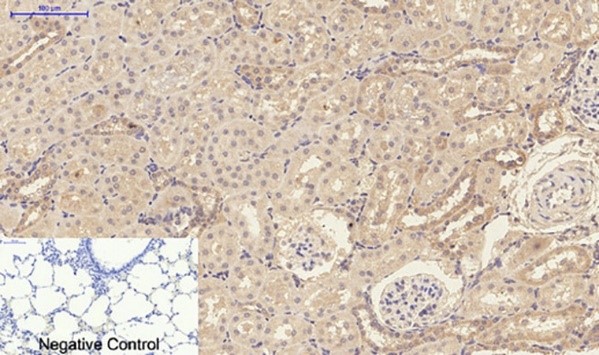