There are many methods to detect cell proliferation, such as MTT, CCK8, BrdU, etc. Today, I would like to recommend a more general and convenient method for everyone.

Cell proliferation is a process of increasing the number of cells by means of cell division, which will produce many important changes, including the synthesis of DNA, the increase of cell metabolism, the expression of proliferation-specific proteins and so on. After continuous optimization and improvement of EdU method, no denaturation step, maintaining the integrity of cell morphology and DNA, it is recognized as the most direct and accurate method to detect cell proliferation.The process of cell proliferation is accompanied by the increase of cell metabolic activity. CCK-8 method is based on the change of dehydrogenase activity in cell mitochondria and indirectly reflects the number of living cells through the color of reduction product methylene. It is the most widely used method for cell proliferation detection.

The KTD103-CN Cell Proliferation Assay Cocktail set is the most representative product we have selected. After experimental optimization, it can have a perfect and unique product experience. It is an indispensable choice for your proliferation experiment. 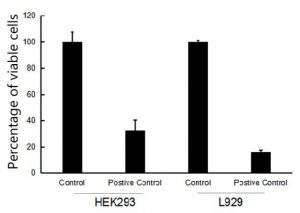 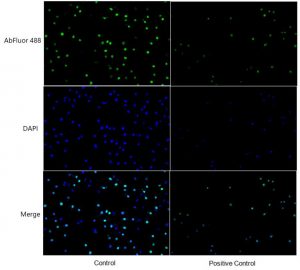