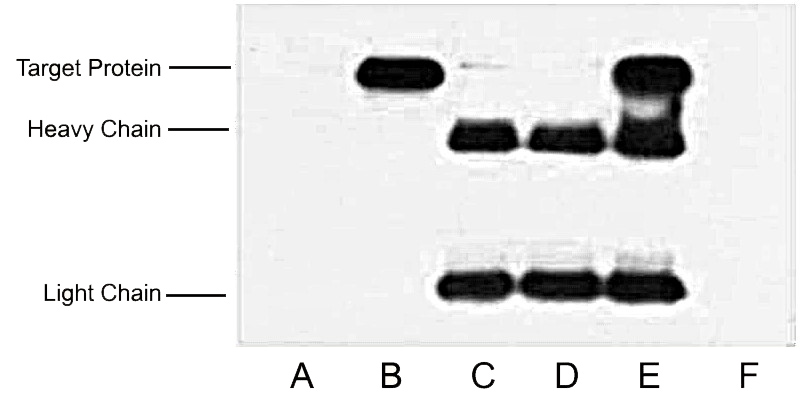 The HA epitope tag antibody as it is also known is monoclonal with Isotype Mouse IgG. Human influenza hemagglutinin tag or HA tag comes from the HA-molecule that corresponds to amino acids 98-106. It has been subsequently used as a general epitope tag in expressing vectors.

The hemagglutinin antibody has been described as unique by many after tests, especially as many recombinant proteins have been engineered to express the HA tag, without appear to interfere with the bioactivity or the biodistribution of the recombinant protein.

Otherwise known as the HA1 antibody, the product has several other features, which include

Available in a liquid solution, the manufacturers advise that the investigator determines the optimal working dilutions experimentally, while suggesting starting dilutions of WB 1:5000, IP: 1:200, IF: 1:1000.

The HA antibody is also reported to have been affinity-purified from mouse ascites by affinity-chromatography using specific immunogen.

Abbkine Scientific Co. Ltd is scientific research company founded in 2012 by number of scientists and marketing experts in the field of life science in California, USA. The company is headquartered in China and has effectively combined cutting edge technology from United States with China's manufacturing engineering and cost advantages to provide innovative, high quality assay kits, recombinant proteins, antibodies and other research tools to accelerate life science fundamental research and drug discovery.