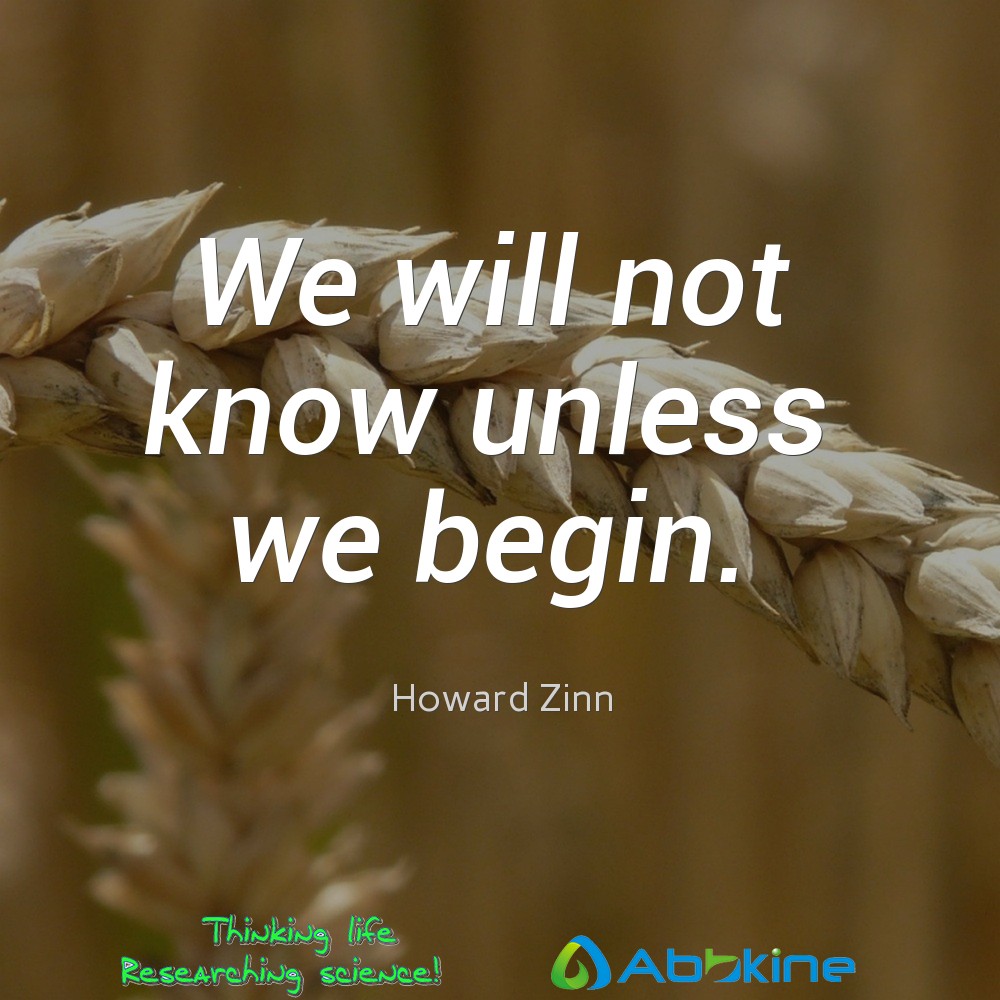 Wuhan, China. 430074. 18th March 2017. Endotoxin is a membrane component of gram-negative bacteria also known as the lipopolysaccharides (LPS) strongly influence the transfection of DNA into sensitive cultured cells, primary cells. Increased endotoxins level leads to the reduction of transfection efficiencies. A single cell contains about 2 million LPS molecules, during cell lysis, the molecules are released. The work of the endotoxins is to imitate a strong immune response resulting in systemic inflammatory response syndrome or sepsis.

Many commercial endotoxin removal kits are based upon non-affinity chromatography methods such as phase separation or the Ion exchange chromatography. These methods are inefficient at removing contaminated endotoxin residual from advance biotherapy products and they are also expensive and time-consuming.

Polymyxin B that can be used to neutralize the biological activities of endotoxin. Abbkine Scientific Company has come up with a endotoxin removal kit that helps in reducing endotoxin levels by 99% and all protein samples, but at the same time maximizing protein recovery. The resin consists of 4% Agarose cross-linked beads to which the polymyxin B has been coupled.

Abbkine Scientific Co., Ltd. was founded by a number of scientists and marketing experts in the field of life science in California, USA in 2012. With growing demands from Asia Pacific, it move its headquarters to China. Combining cutting edge technology from United States with China's manufacturing engineering and cost advantages, we aim to provide innovative, high quality assay kits, recombinant proteins, antibodies and other research tools to accelerate life science fundamental research, drug discovery, etc.